People have different phylosophy for their life, but while talking with many (might be not that many) people, there are some moments that I strongly feel I want to work(=live) with/for them.

Daisuke Tajika of Tajika Scissors, whom I met yesterday, is one of them. He has his determined vision and sense, and knows what he can and can’t, will do or won’t, yet he shows his respect fully for people who work with him, cares about them whether they’re happy to work with him. He seemed to be already well known among people who have certain social power, but still, he was so modest and easy going. I felt that even though there is not instant boost of translation (or else) work, my work has been handed over to the right person, and there will be something good for my life. 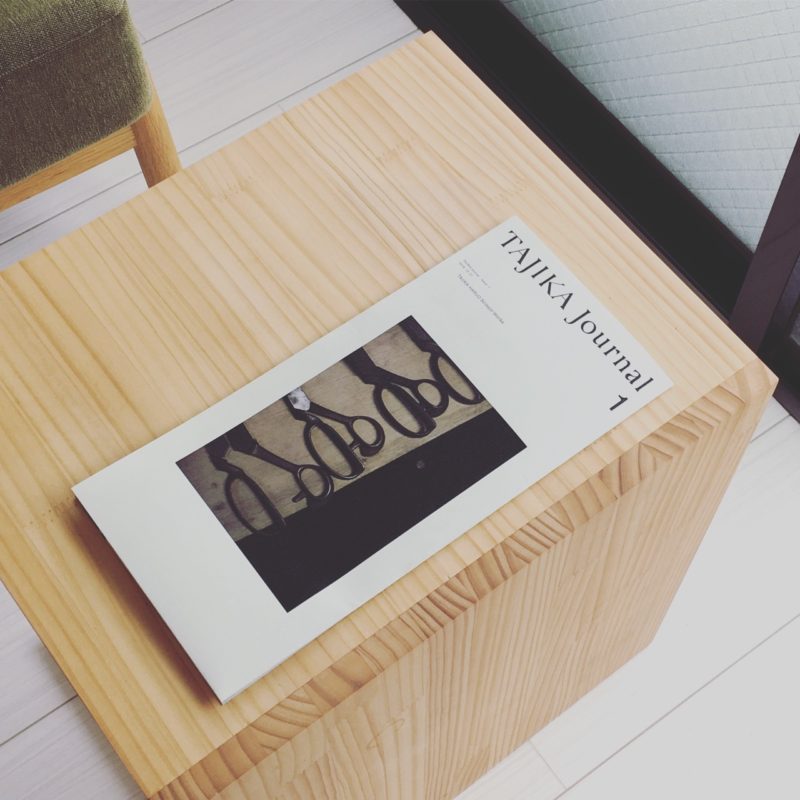 Owner of Kanakana & Bolik Coffee, Miho Ioka and Hidefumi Uejima, are also one of them. Same as Tajika-San, they’re so easy-going but have their own philosophy. Miho-San always tells me, “If you have something you want to do someday, you should do it NOW!”. What I’ve learnt from her today was: “There wasn’t that ‘emergency’ in my life, so don’t save money for an emergency fund, use them!” “For women, first: beautiful hair, second: nice clothing, and figure comes the third. You don’t need to be pretty or beautiful. We’re not. You just need to look pretty or beautiful and be independent.” 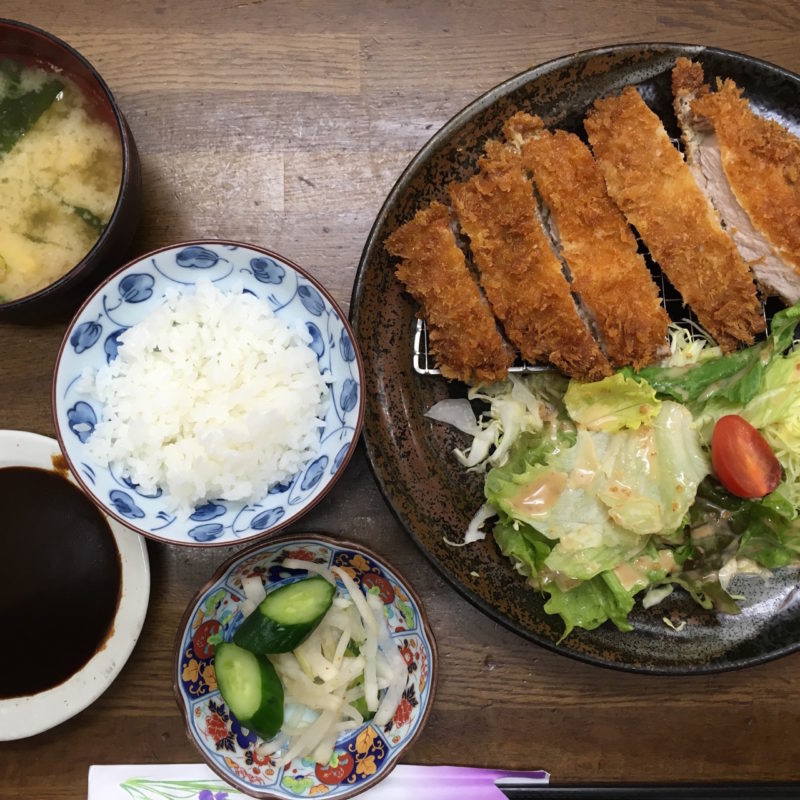 Everyone has lived in different times and has built different way of thoughts. This might sound selfish, but I’d like to be with people who makes me happy, and learn what makes me so happy. Then, I believe, I will be able to be someone who makes people around me happy. With this in my mind, I will do what I feel right, what I want to do.

I’m a subscriber of Lenny, email newsletter from Lena Dunham and Jenni Konner (unfortunatelly I merely read them), and sometimes read the holoscope they release. This month, for Taurus, it said like this – “In order to help another person, they have to be ready to be helped. I know it’s tempting when you think you have the answer for someone else’s problem (and maybe you actually do), but until they’re ready to receive, it’s no answer at all”.

I successfully(?) convinced my sister to come to Sendai with me! I didn’t want to force her to come, but as she loves Gyu-tan, and she’ll have quit her job by then, so it was like, “Why not?”. Also, I feel like she’ll live Rabotamo-san’s art. And it might be last chance to go on a “sisters’ trip” (who knows?).

— Phrases I picked recently
・worn to the bones（めっちゃ疲れてる感じがするねえ）
・It’s the best day I had in a long time.（”Love” on Netflix S.2 Ep.5より） 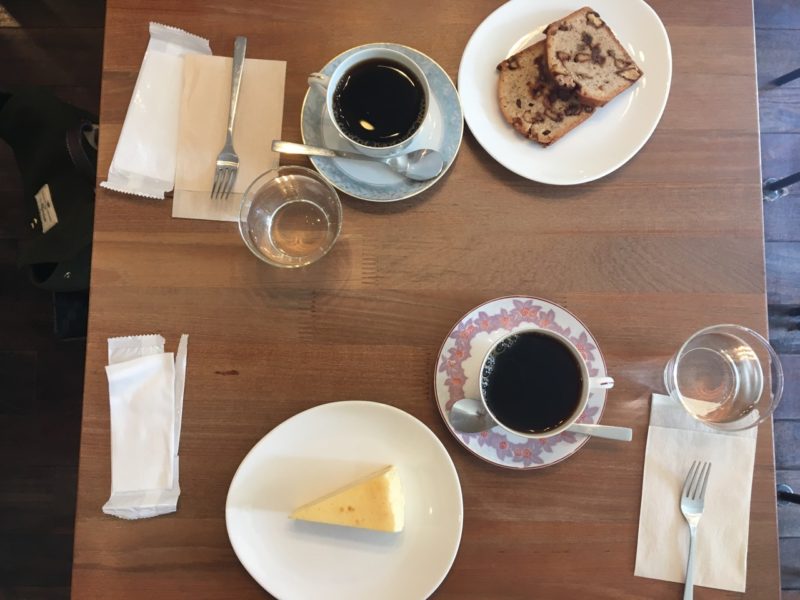 A poet told me, “Of course input is important, but writing something to tell someone would be more important for it needs to serach and think which word is closer to your feelings, or how you convey your thoughts.” So true. Things inputted would never be mine without outputting them.

I’ve been thinking about how can I translate “Collateral Beauty”, which is the original title of the newest Will Smith’s movie.
タイトルは「素晴らしきかな、人生」、作中の字幕では「おまけの幸せ」となってたんだけど、Collateral Beautyって結構ぐっとくるので一体どうやったら日本語でそれがだせるのかなーと考えています。silver lining的な感じかな。そこにある美しさ、とか。

This is a movie about a man who lost his 6-year-old daughter and writes letters to Love, Time and Death, each of them appears in front of him as a person. Actually, they’re actors hired by his friends/co-workers, who love him, and also have their own problem relating to love, time and death.  要約すれば語り尽くされたテーマなのだろうけど、主人公を軸にして「愛」「時間」「死」と登場する人物たちとがニューヨークの街並みを背景に交差していくのが美しかったです。こういうことも、常に（？）リマインドされないと忘れてしまうので、よいかたちで自分の人生を生きることの美しさを感じられて良かったです。

Speaking of “beauty”, I encounterd another beautiful phrases in a movie “Wild”. It is what the mother of lead character, Stacey, sais to her: There is a sunrise and a sunset every day and you can choose to be there for it. You can put yourself in the way of beauty.「わたしに会うまでの1600キロ」で主人公の母親が言っていた、ことばも「そうありたい」をまさに言っていた：朝日も夕日も毎日そこにあって、選んでそこにいることはできる。美しさの中に身を置くのよ。 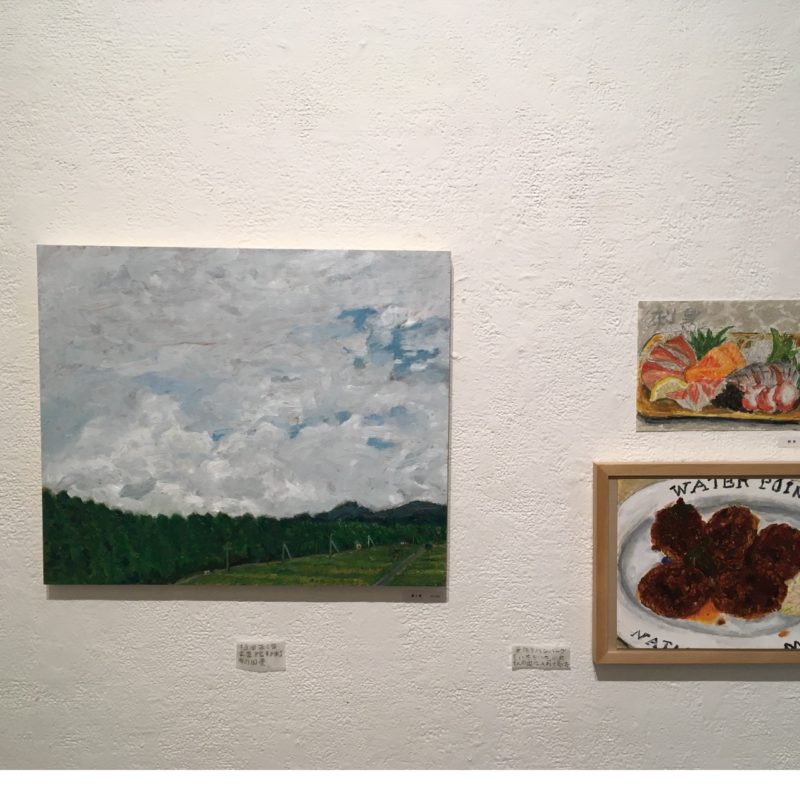