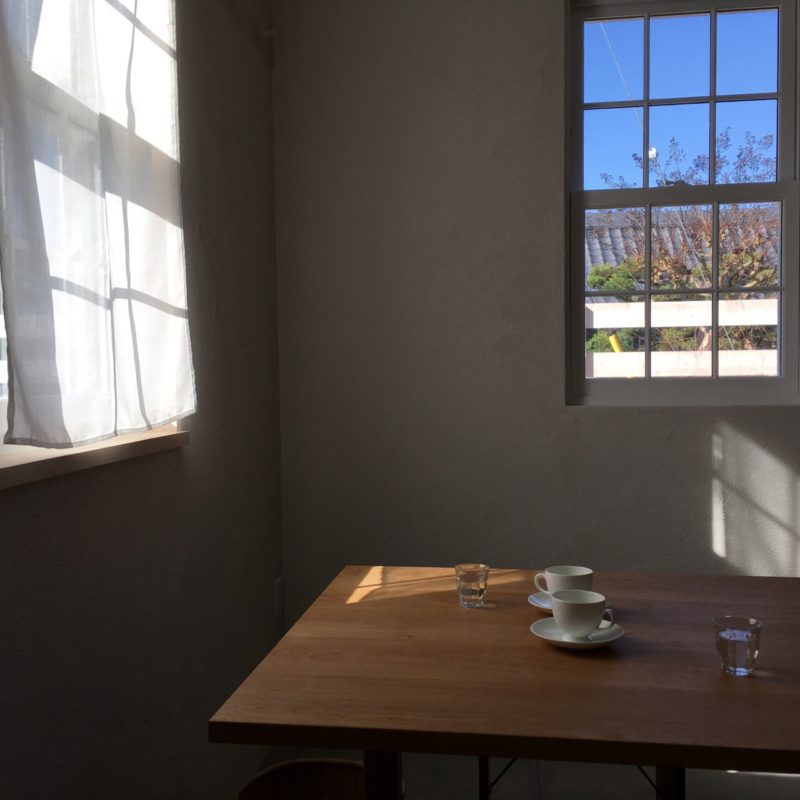 ///らくがきめも///
Let’s get a cub.
You zip it!
lurking from him
I’ve been more curious than cautious.
Are we gonna do this?
You made him a fugitive.
Turn us around
What have you done!
Should we be worried about ~ ?

My eyes getting worse with age.
making + selling on site 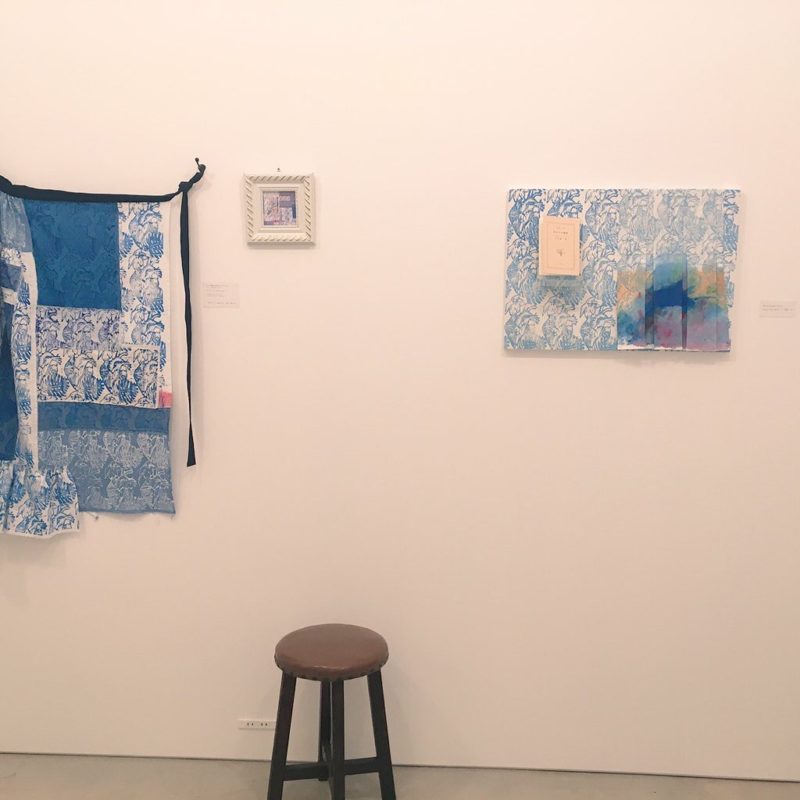 He is such an easy target.
Behind the scenes
I can say things I wouldn’t normally be able to say in Japanese.

He doesn’t keep his word.

No conviction
We pay attention but won’t take him seriously.

Timmy has American and Filipino background and said we’re neighbors in age (when I mentioned Backstreet Boys and Spice Girls). He was wondered about where my English speaking skills came from.  I always feel a bit difficult to answer that question, but it’s actually no wonder.  I’ve just kept leaning in many ways. But, you know, I’m still struggling  with it. I think one of the biggest target is to come up with the most seemingly natural expression in English when my students asked, “How do you say this in English??” Or, to be able to give the most convincing answer to them.

Exposing yourself to English is the easiest way to learn, but it is still difficult for us, here in Japan.  Whatever the way it will be, to keep speaking, listening, reading and writing English will make it better. There is no clear goal, and even if you have one, and once achieve it doesn’t mean you won’t lose it forever. Of course, we can’t do it the same amount every day, but just keep doing something. Put it in your routine. Keep reminding yourself that just a tiny exposure to English is something.  These things are your goals if you want one.

Even this writing is just for my doodle.  I don’t even say this is an article.

Also, I couldn’t help but asking Timmy about the US presidency election we had last week. Compared to people who only say no to Trump and yes to Hillary, he gave me a neutral opinion.  Many people are worrying and don’t want Trump to be “our president”, but many people also don’t like Hillary, thinking her as a lier, and want to give Trump a chance.  We don’t know about the behind the scenes of the politics.  Trump is not going to do anything. People behind him will. People forget things easily.
… Yeah, people are lazy. I personally think, with that in our mind, that we should pay attention to what you do on the day, at every moment (well, this sounds too strong and might make us feel nervous).  Because however a tiny thing it seems to be, it will resonate with things or people around you, and like ripples, it will get greater and reach further than you think.  Bad behavior makes the world worse.  Good behavior makes the world better.
Well, what we have to remember the most might be the fact that we forget things.

On the way back home, I dropped by Sentaro and got Ohagi and Mame-daihuku♡ (We talked about how delicious they are at Edane, and I just couldn’t go home without them..!)

What are these fruits?  (In front of Edane’s building) 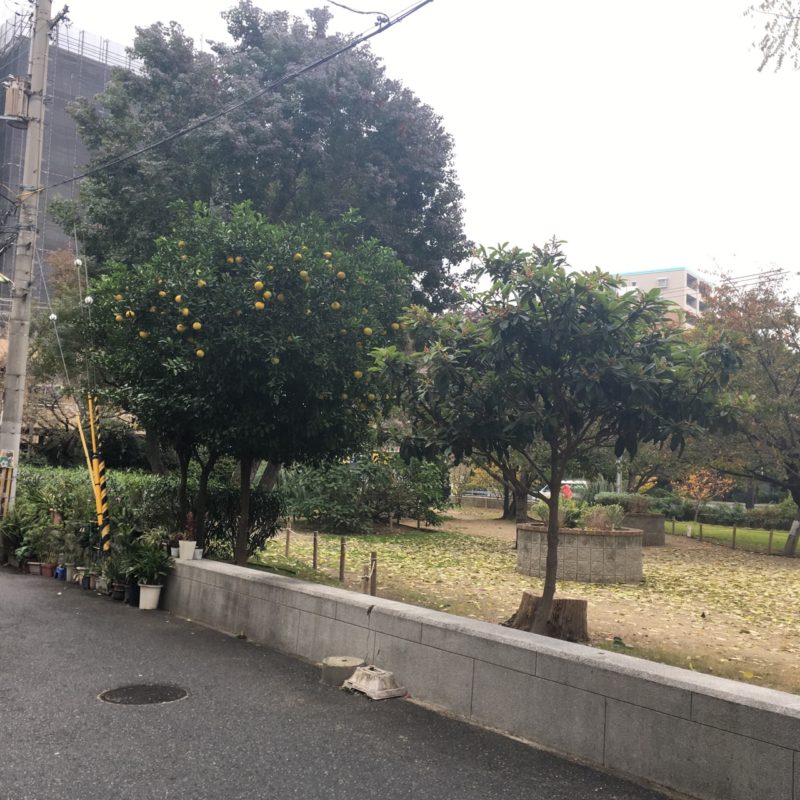 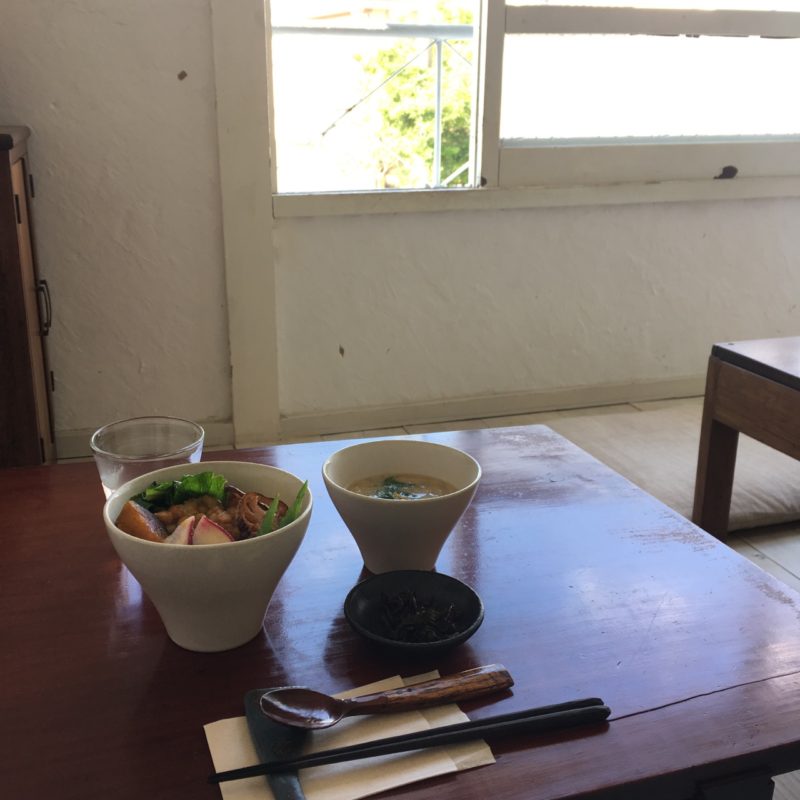 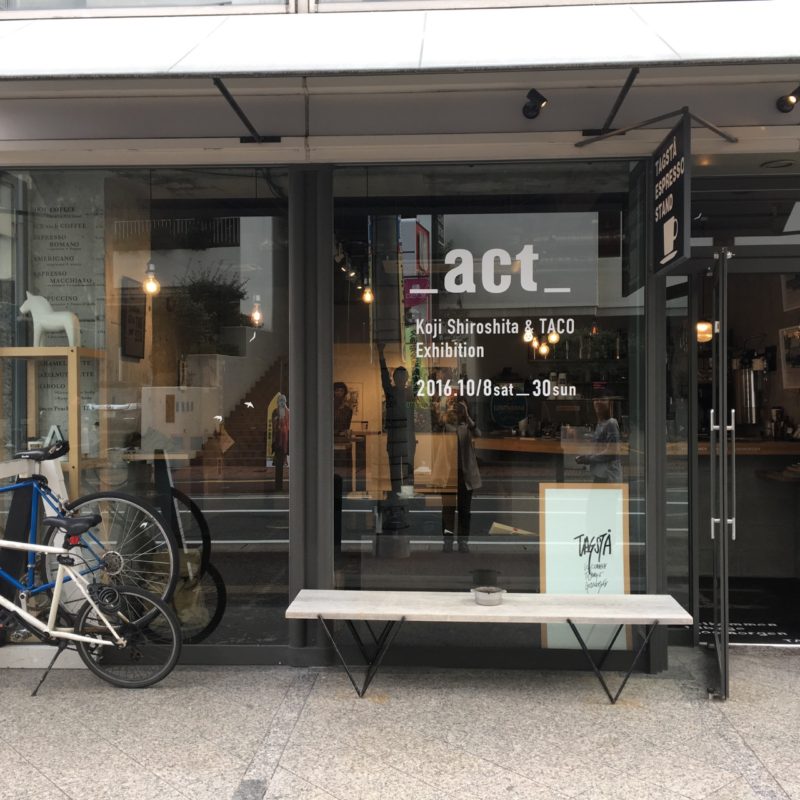